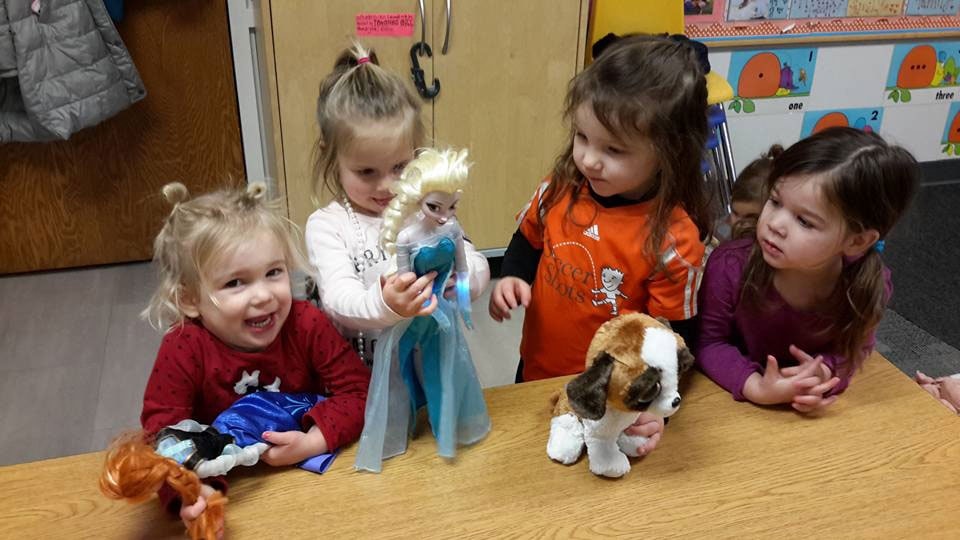 Throughout our life, starting at conception week 4, our brain continues to undergo growth and changes. Here are the 5 steps our brain develops into:

By the time we take our first breath, the brain is already more than 8 months old. It starts to develop within four weeks of conception, when one of three layers of cells in the embryo rolls up to form the neural tube. A week later, the top of this tube bends over, creating the basic structure of fore, mid and hindbrain.

From this point, brain growth and differentiation is controlled mainly by the genes. Even so, the key to getting the best out of your brain at this stage is to have the best prenatal environment possible. In the early weeks of development, that means having a mother who is stress-free, eats well and stays away from cigarettes, alcohol and other toxins. Towards the end of the brain-building process, when the fetus becomes able to hear and remember, sounds and sensations also begin to shape the train.

In the first two trimesters of pregnancy, though, development is all about putting the basic building blocks in place: growing neurons and connections and making sure each section of the brain grows properly and in the right area. This takes energy, and a variety of nutrients in the right quantity at the right time.

In childhood, the brain is the most energetic and flexible that it will ever be. As we explore the world around us it continues to grow, making and breaking connections at breakneck speed. Perhaps surprisingly, learning, memory and language begin before we are even born.

During the prenatal period, up to a quarter of a million new cells form every minute, making 1.8 million new connections per seconds, though about half of the cells will later wither and die, leaving only those reinforced by use. From birth, a child undergoes more than a decade of rapid growth and development, in which every experience contributes to the person they will become. So what can a parent do to help maximize the potential of their child’s brain? A nurturing environment and daily individualized communication. Negative and/or harsh treatment may come with emotional consequences in the future.

Teenagers are selfish, reckless, irrational and irritable, but given the cacophony of construction going on inside the adolescent brain, is it any wonder? In the teenage years, our brain may be fully grown, but the wiring is certainly a work in progress.

Psychologists used to explain the particularly unpleasant characteristics of adolescence as products of raging sex hormones, since children reach near adult cerebral volumes well before puberty. More recently, though, imaging studies have revealed a gamut of structural changes in the teens and early 20s that go a long way towards explaining these tumultuous teenage years.

Jay Giedd at the National Institute of Mental Health in Bethesda, Maryland, and his colleagues have followed the progress of nearly 400 children, scanning many of them every two years as they grew up. They found that adolescence brings waves of grey-matter pruning, with teens losing about 1 percent of their grey matter every year until their early 20s.

This cerebral pruning trims unused neural connections that were overproduced in the childhood growth spurt, starting with the more basic sensory and motor areas. These mature first, followed by regions involved in language and spatial orientation and lastly those involved in higher processing and executive functions.

So you’re in your early 20s and your brain has finally reached adulthood. Enjoy it while it lasts. The peak of your brain’s powers comes at around age 22 and lasts for just half a decade. From there it’s downhill all the way.

This long, slow decline begins at about 27 and runs throughout adulthood, although different abilities decline at different rates. Curiously, the ones that start to go first – those involved with executive control, such as planning and task coordination – are the ones that took the longest to appear during your teens. These abilities are associated with the prefrontal and temporal cortices, which are still maturing well into your early 20s.

Episodic memory, which is involved in recalling events, also declines rapidly, while the brain’s processing speed slows down and working memory is able to store less information.

So just how fast is the decline? According to research, from our mid-20s we lose up to 1 point per decade on a test called the mini mental state examination. This is a 30-point test of arithmetic, language and basic motor skills that is typically used to assess how fast people with dementia are declining. A 3 to 4 point drop is considered clinically significant. In other words, the decline people typically experience between 25 and 65 has real-world consequences.

By the time you retire, there’s no doubt about it, your brain isn’t what it used to be. By 65 most people will start to notice the signs: you forget people’s names and the teapot occasionally turns up in the fridge.

There is a good reason why our memories start to let us down. At this stage of our life we are steadily losing brain cells in critical areas such as the hippocampus – the area where memories are processed. This is not too much of a problem at first, even in old age the brain is flexible enough to compensate. At some point though, the losses start to make themselves felt.

Clearly not everyone ages the same way, so what’s the difference between jolly, intelligent oldie and a forgetful, grumpy granny? And can we improve our chances of becoming the former?

Exercise can certainly help. Numerous studies have shown that gentle exercise three times a week can improve concentration and abstract reasoning in older people, perhaps by stimulating the growth of new brain cells. Exercise also helps steady our blood glucose. As we age, our glucose regulation worsens, which causes spikes in blood sugar. This can affect the dentate gyrus, an area within the hippocampus that helps form memories. Since physical activity helps regulate glucose, getting out and about could reduce these peaks and, potentially, improve your memory.

Keep Your Kids Ahead of the Game: Strategies for Academic Success

Keeping your kids academically engaged during the school year can be challenging. With so many thing

What are the Skills and Qualifications Needed to Work in a Childcare Center?

Working in a childcare center is a challenging but rewarding job. Therefore, having the proper quali

How to Motivate Your Kids to Get Back to School

It's that time of year again - the kids are headed back to school, and you want to ensure they're mo