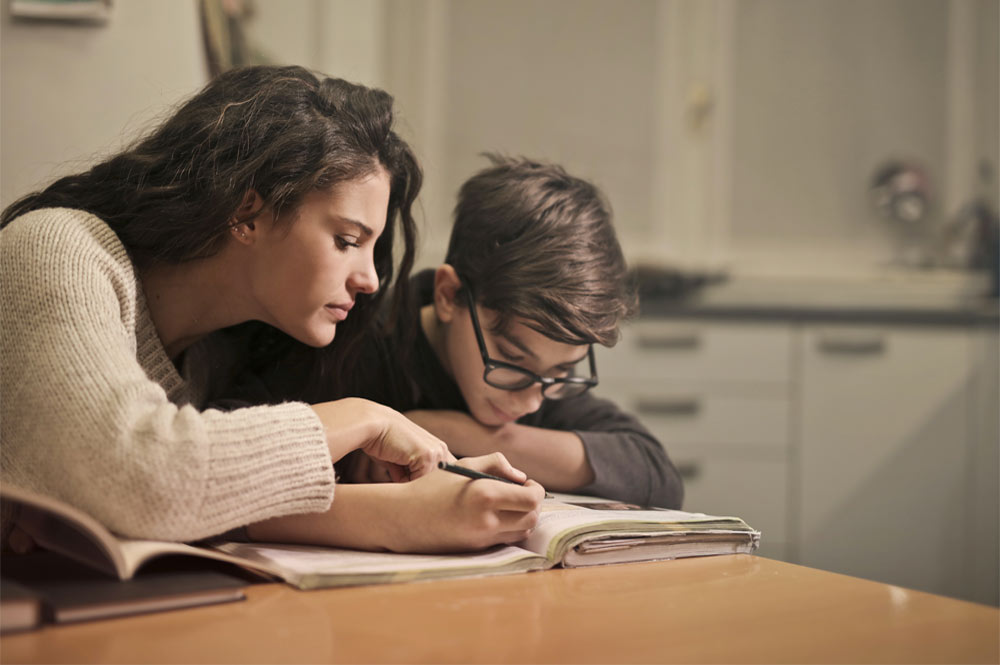 The Benefits of Early Spanish Education

Introducing your child to a second language comes with a load of benefits. Not only will you give them a chance to learn another language, when they’re older, but they will also have greater access to opportunities because of their fluency in two languages. Spanish is also the second most spoken language in the US and the World, making it the best choice for your young children. Here are the top benefits of teaching your child Spanish early on.

The most critical time for a child’s early development is typically before the age of 6. By that time, children are fairly fluent in speaking their native language. That’s because of how natural it is for them to acquire a language. So by introducing them to a foreign language while they are still developing, they will ultimately become bilingual.

A better understanding of English

Learning a second language can help you understand your native language better, especially if they share similar roots. Spanish is the Latin language, and while English is not, it still has many derivatives from Latin words. Studying Spanish can help a child understand English better and how language has evolved, which in return can improve their overall vocabulary.

Spanish is one of the most spoken languages worldwide and is the official language of over 20 countries. Knowing a foreign language opens up travel plans, as you will be able to comfortably explore the local culture. When your child is older, they might develop a greater appreciation for the world due to their exposure to a foreign language early on.

There is nothing more remarkable than watching your child’s language comprehension skills develop. It’s even more rewarding to see them pick up a second language, especially early on. Our Spanish language program incorporates educational lessons with exploration and play, giving kids the ability to experiment with new words!

Keep Your Kids Ahead of the Game: Strategies for Academic Success

Keeping your kids academically engaged during the school year can be challenging. With so many thing

What are the Skills and Qualifications Needed to Work in a Childcare Center?

Working in a childcare center is a challenging but rewarding job. Therefore, having the proper quali

How to Motivate Your Kids to Get Back to School

It's that time of year again - the kids are headed back to school, and you want to ensure they're mo