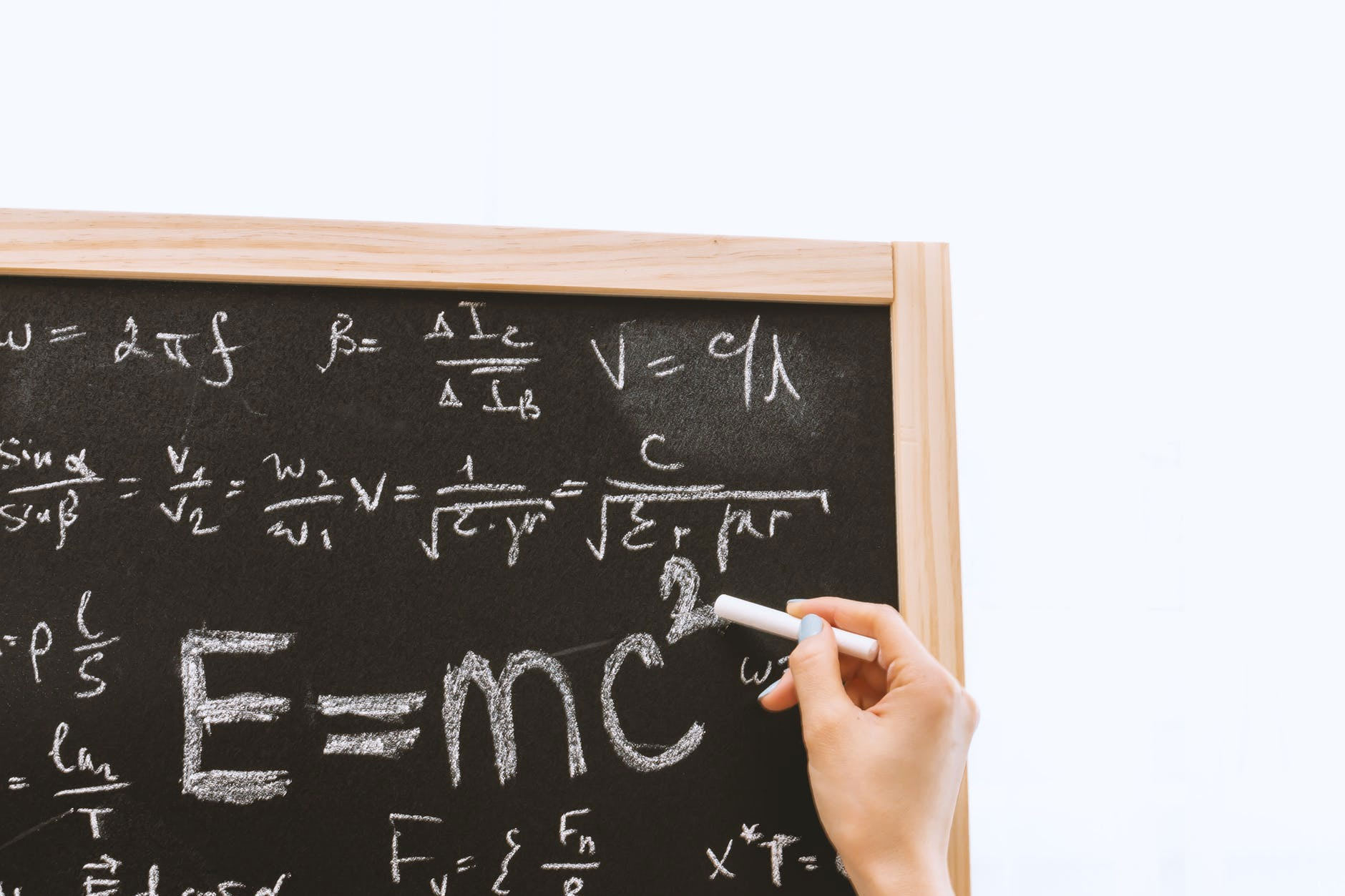 How to Help Your Child Understand Math Concepts

Most children, from a very young age, are able to differentiate between large and small, tall and short, and slow and fast. At their most basic, these are mathematical concepts, even though we don’t often think of them as such. Math is such an important part of life that when children start to use mathematical ideas and words, it’s a great idea to promote the understanding of the concepts behind them.

For example, if a child talks about an animal that is running fast, you can ask them questions to develop their thinking. This would involve asking why the animal might run so fast, and the answer is probably that they are prey. You can also ask why the animal ran into a tree, and it could be so that they can hide.

Fingers are obviously used for things like grabbing, pointing, and making gestures. However, they can also be used for counting and other mathematical functions. Fingers are an amazing tool for children to use to learn their numbers and counting concepts. You can play finger counting games, for instance. Ask them to identify how many fingers you are holding up. You can also have them show you the number of fingers you ask them for.

Sometimes, kids communicate best by showing instead of telling. They can use their fingers and gestures, but they can also draw as well. For instance, they can draw groups of numbers, and as they develop this can really help with multiplication and other more advanced concepts. They can also combine the drawings with words to help them better organize their thoughts and ideas.

It is never too early to get kids to think about math. Try some of these techniques to help it be more engaging and even fun.

How to Keep Your Kids Motivated in the Winter

When the weather is cold and the days are short, it can be difficult to fight the urge to stay in be

How to Get Your Kids Active During the Cold Months

During the cold months, it can be difficult to get your kids active and outside. You can try a varie

How to Curb Your Children’s Separation Anxiety

As the new school year goes by, many parents might be struggling with the anxieties that their child